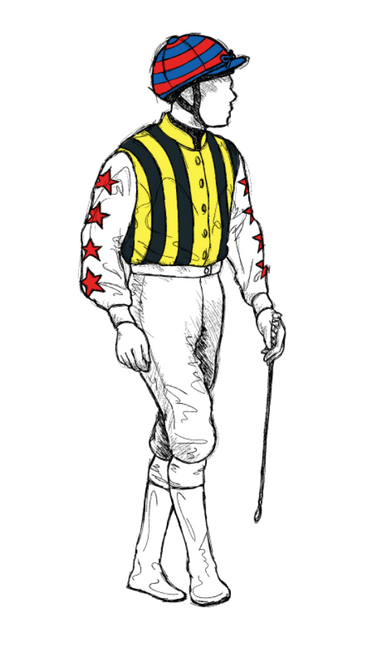 Sharing the experience of racehorse ownership. JANUARY MORN who is a out of winning dam PRIMADONA, herself being out multi group winning dam DRESS TO THRILL.

A son of sire of sires Invincible Spirit, Inns Of Court was trained by the great Andre Fabre to run 18 times over four seasons, showcasing his supreme class, versatility and outstanding durability throughout.

Owned by Godolphin, he was precocious enough to win on his debut at two and was considered classy enough as a 3yo to run in the Poule d'Essai des Poulains. He proved his Group 1 credentials later that season when narrowly beaten in the Gr.1 Prix du Haras de Fresnay le Buffard at Deauville.

​At four, he was Group 1-placed again when second by the narrowest of margins in the Prix de la Foret. 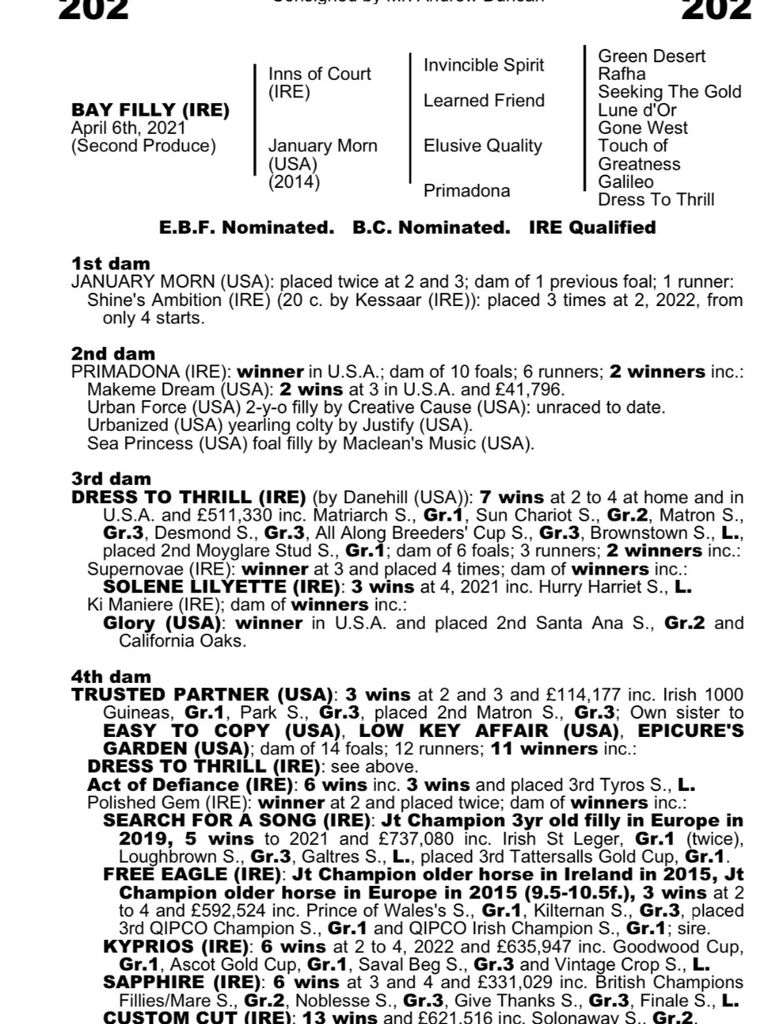 This site uses third-party website tracking technologies to provide and continually improve our services, and to display advertisements according to users’ interests. I agree and may revoke or change my consent at any time with effect for the future.
More

This tool helps you to select and deactivate various tags / trackers / analytic tools used on this website.